Paul London (born Giuseppe Ruscica) and his brother Sam (Sebastiano Ruscica, a.k.a Sam London) were born in Toronto Canada. Their talents range, from the ability to play a variety of instruments to composing, arranging and producing their own style of music.

Their music consists of original songs, classic Italian, Spanish, and English favourites with successful arrangements in a  pop-dance style rhythm that are sought after world wide.

Paul London can often be found sitting at his piano or strumming one of his guitars, while writing a new song. The last few years have have been filled with the inspiration to create new music.

With a catalogue of over 30 new songs, after the release of Mr. Snowman, you can expect a steady stream of new tunes.

Paul London began training his voice at 14, receiving vocal training at the University of Toronto Royal Conservatory of Music.

Releasing ten singles to radio across Canada, beginning at the age of 16, he enjoyed tremendous feedback and great musical success.

He went on to win a music competition in Italy, then received one of the first Factor grants Canada offered for his song “Falling in Love”. This lead to signing with Virgin Records, for the single “Tell Me Why” a Beatles remake. 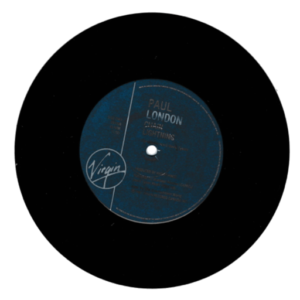 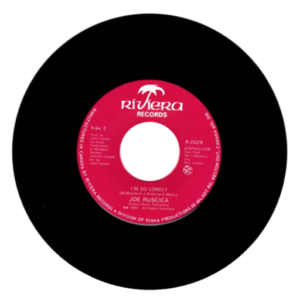 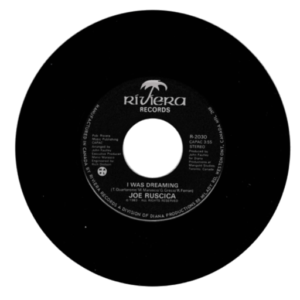 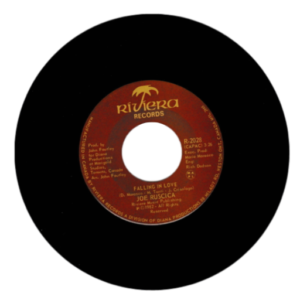 After recording his first album with over half of the songs co-written with his brother Sam it was time to take the show on the Road. Together they formed a band and toured across Canada and the U.S.A.

Performing top 40 songs, ballads, dance and their own originals, they kept up with an ever changing music industry and were inspired to create a remix of the classic Italian song “Ti Amo” into a Euro dance style track.

The remix of “Ti Amo” took Paul London to another level of success, landing on the BILLBOARD singles chart in Canada. 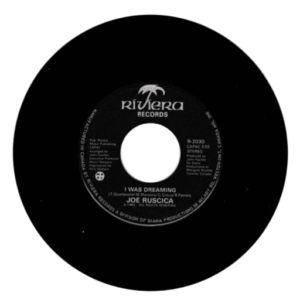 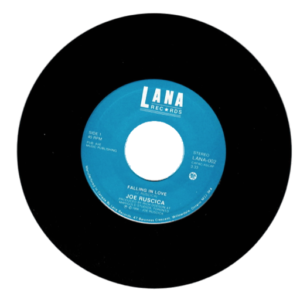 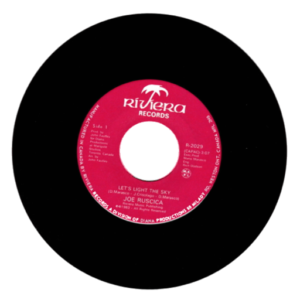 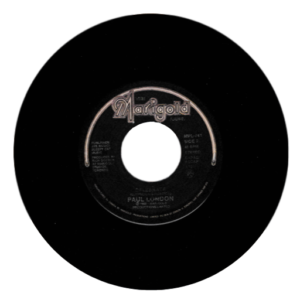 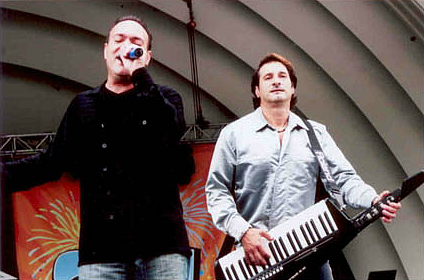 With many live performances Paul and his brother were fuelled by both audience feedback and demand for their music. The talented brothers, headed back to the studio in between performances and recorded five dance albums each with many of the songs written and performed exclusively by Paul and Sam. 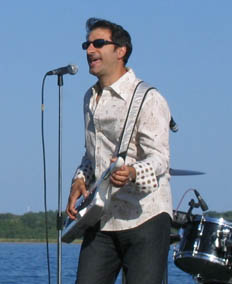 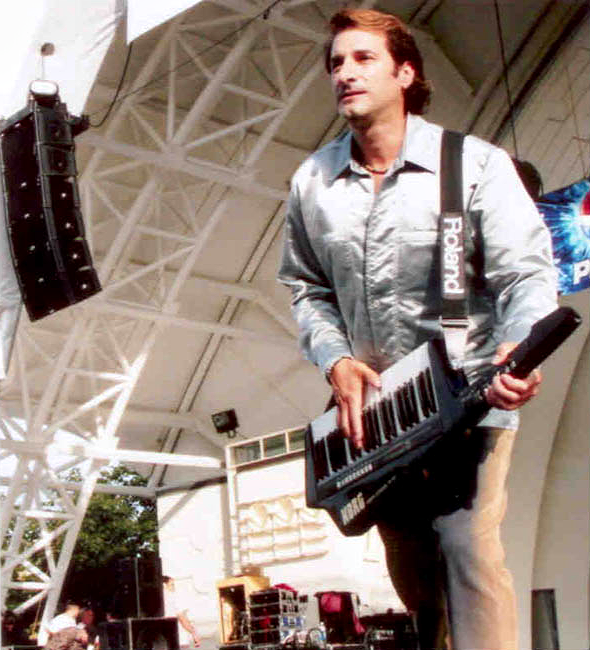 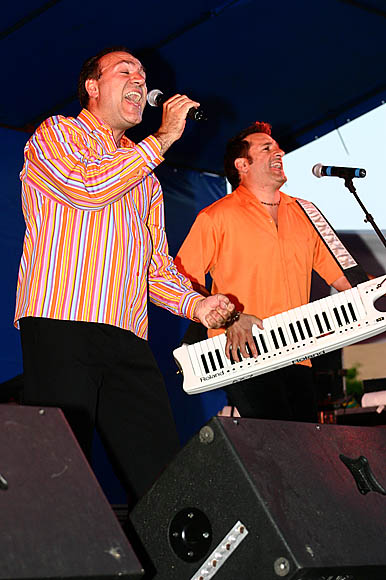 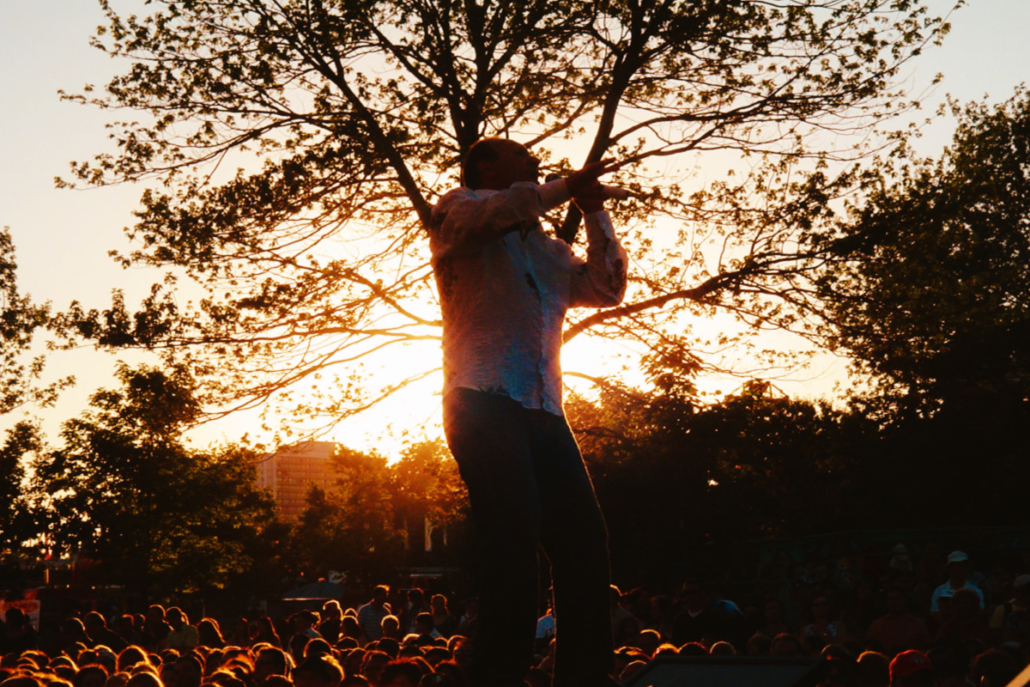 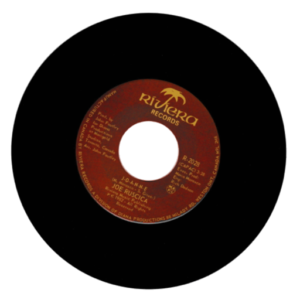 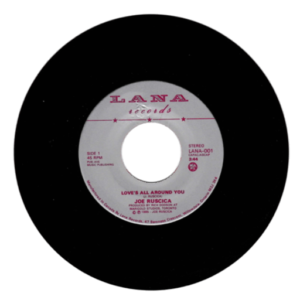 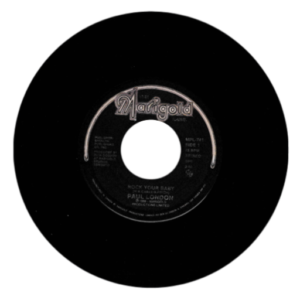 Sam and Paul are two of three brothers. Both born in Canada their parents chose to move back to their hometown in Sicily while they were young. This move resulted in a lifestyle change of simplicity, good food, family and the Italian culture. It also allowed Paul to be influenced by Italian and Spanish performers and he became fluent in Italian and proficient in Spanish.

Several years later they returned to Canada and that is when Paul and his family recognized his musical gift. Paul then started studying, writing and performing with his brother.

Paul and Sam’s parents Tommaso and Domenica Ruscica, encouraged and supported the boys. Both recognized the incredible voice and talent of their sons and pushed them to live their dream.  Recently, the passing of their father, and the health conditions of their aging mother have inspired Paul to write and sing a number of ballads, holiday and religious songs which will be released in the near future. …sign up to be among the first to hear.

To be among the first to hear